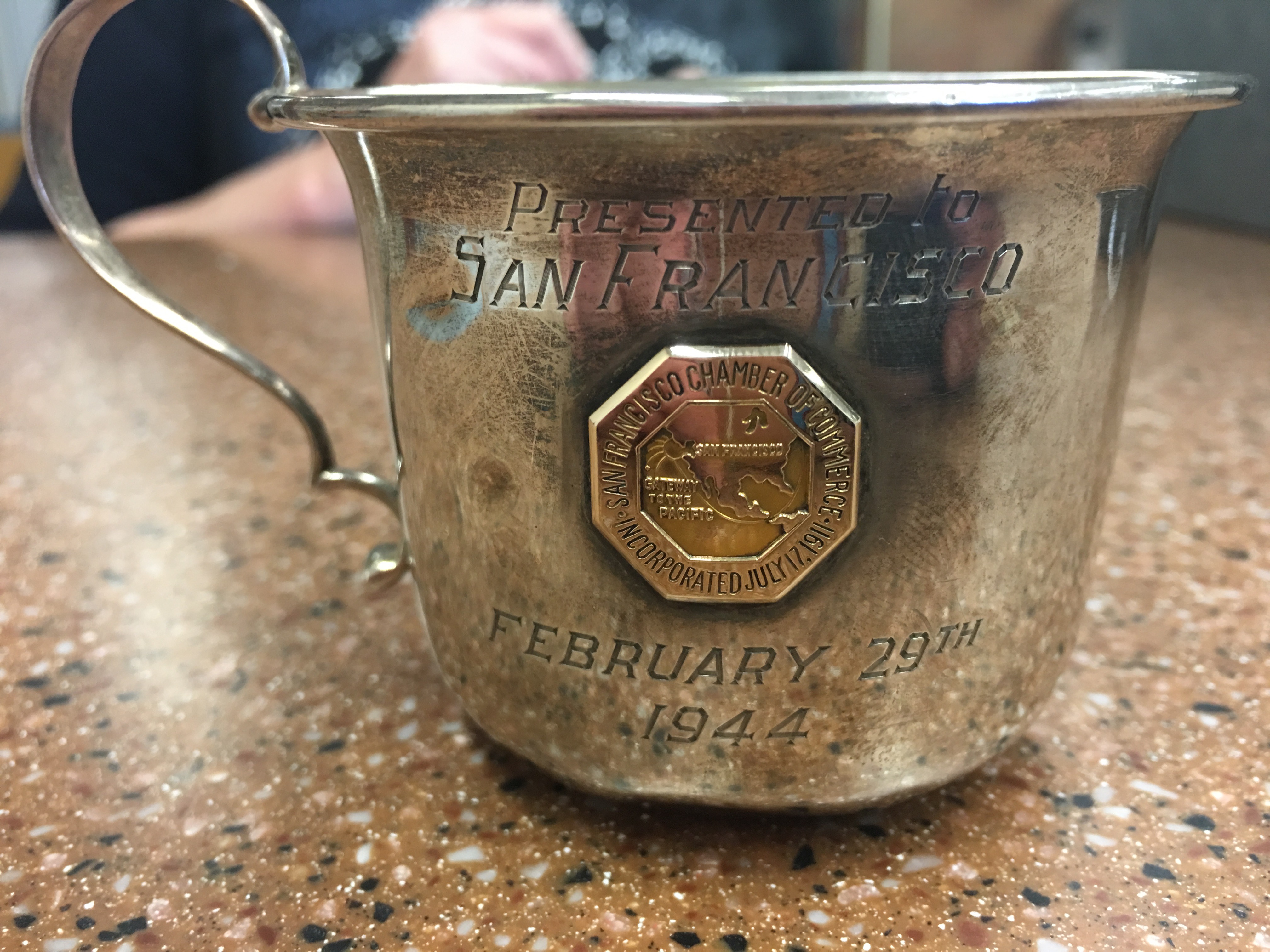 He was a member of the 555 (triple nickel) Squadron and flew the F4D Phantom fighter jet. In 1968 San was sent to Vietnam where he completed his required number of missions and was scheduled to meet his wife for R&R in December, but on November 25, 1968 another pilot was ill and San volunteered to fly one more mission. Major San Dewayne Francisco was shot down over North Vietnam on November 25,1968.

The documents in this collection were collected by Terri Francisco-Farrell, San’s sister. This collection records her brother’s life, the other areas of this memorial site have information about his Air Force career and efforts to find and return his remains.