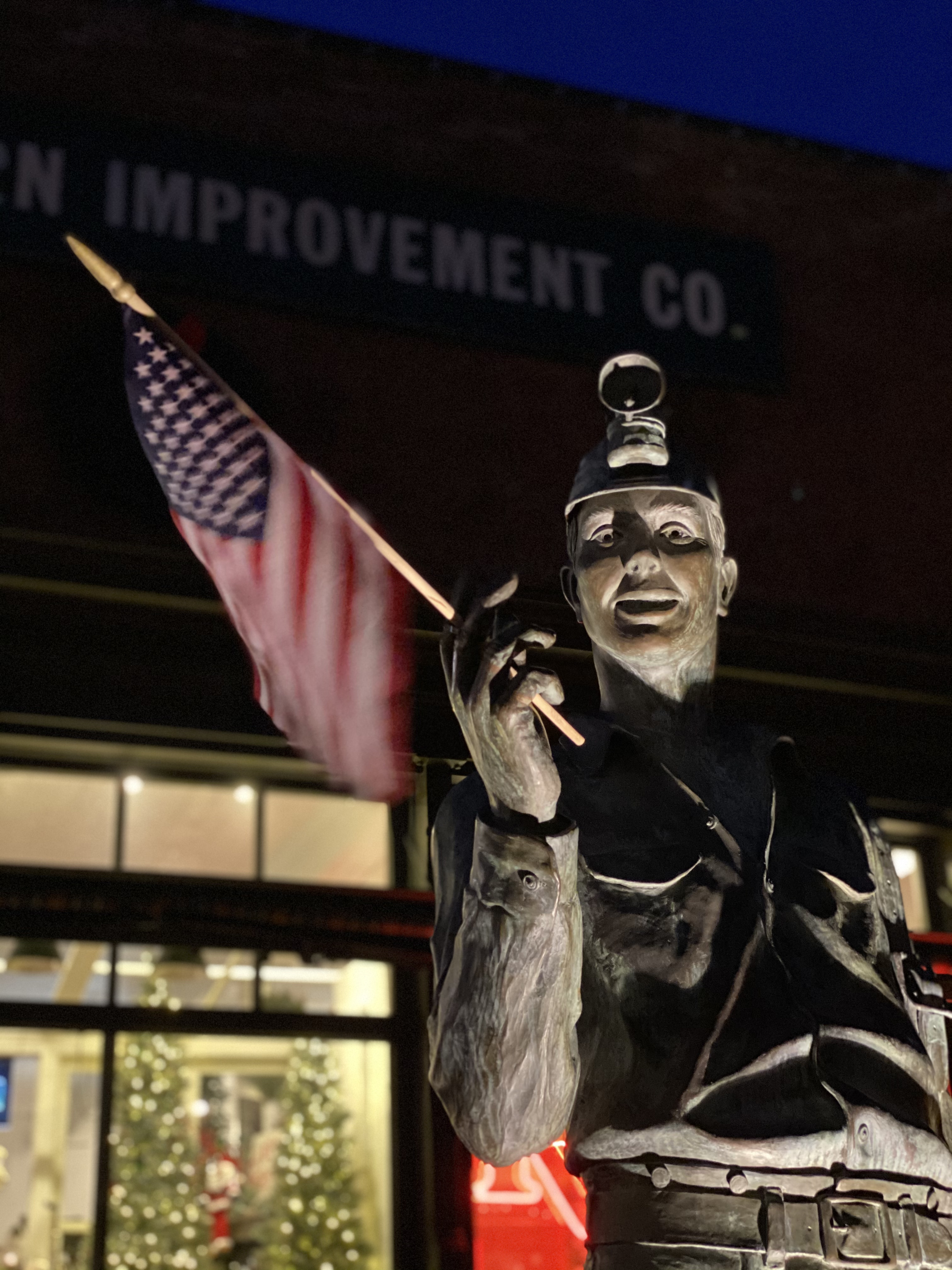 This collection of oral histories from the people of upper Kittitas county help document the social, economic, and cultural changes in the area. The Roslyn, Ronald, Cle Elum Heritage Club, in partnership with CWU Libraries, are conducting these interviews to preserve local history. These interviews document the history of the area and changes seen over time since settlement. The rich history of the central cascades can now be shared with the world.

Roslyn, Ronald and Cle Elum are in the northwestern part of Kittitas County (locally known as “the upper county), in Central Washington State. It is a beautiful area on the east slopes of the Cascades where settlers in the late 1800’s created towns that thrived on numerous coal mines, timber, the railroad and other pursuits. Although the mines closed long ago, our club is a Washington non-profit corporation that, consistent with our Mission, Vision, and Values Statements, seeks to keep that rich and diverse heritage alive.